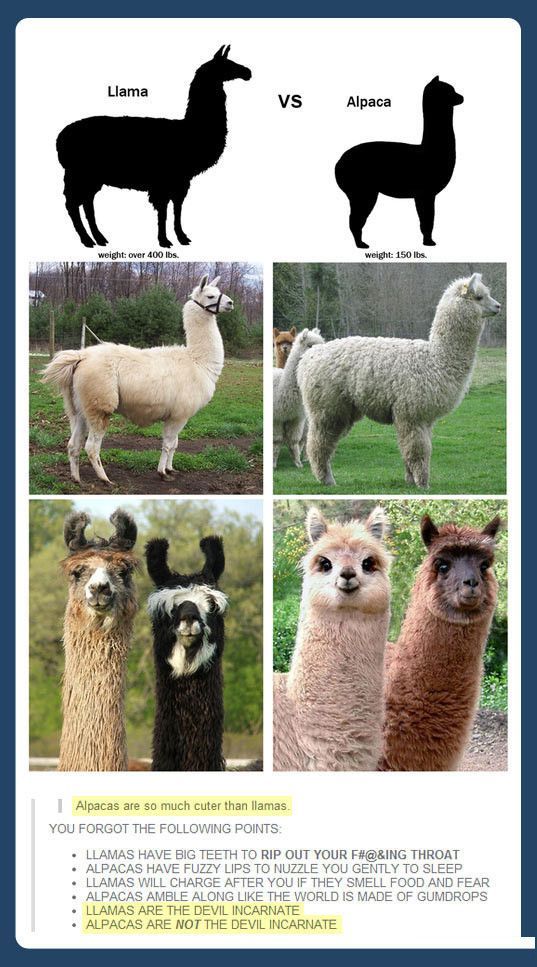 After a slow start he began to amaze us with a sixth sense that seemed to enable him to see—even though he did not have a retina in either eye. We were amazed how he could find his way around the pasture and the way he could walk right up to us when he wanted his back scratched; even when we were zigzagging our way to the barn. Lewis spent over 7 months at the Ohio State Veterinary hospital recovering from a very severe rear spiral leg fracture and several post operative infections.

After four surgeries, months of antibiotics and tons of love and care from many veterinarians and students, Lewis walked out of the hospital under his own power.


This past winter we realized that Lewis was having increased difficulty walking. Favoring his once-broken rear leg had eventually resulted in the joints of his other three legs breaking down prematurely. When the warm weather of spring finally arrived we saw some improvement.


However, over the past two weeks Lewis starting spending most of the time in his stall, only getting up to eat and drink. During the past few days Lewis could no longer stand even though he made many courageous attempts. Even though Lewis could not stand he still enjoyed his meals and getting his back scratched. Unfortunately we knew that it would only be a matter of time before the lack of exercise would result either in depression or other health issues that would lead to infection or pneumonia. Even during the procedure, Lewis demonstrated his courage by gently leaning against me as our vet inserted the needle that would end his life.

Lewis quietly fell asleep in my arms as Laura and I struggled with our grief.

I have been closely monitoring the performance of our Hughes Net satellite internet system over the past several months. Apparently the dish was not shooting over the large poplar tree on the far side of our pond as the installer thought. Even with the reduced signal strength I did not see a degradation in the speed. I assume this was due to overloading that was occurring as their customers all got on the web each evening.

However, I have noticed a significant improvement in the evening download speeds over the past three weeks. Perhaps, Hughes Net is finally starting to move a significant number of their customers off of their overcrowded satellite to the new satellite they launched earlier this year. A couple of months ago we had a beautiful silver tabby cat take up residence in our barn. She started showing up at feeding time and gradually took up permanent residence. I guess she figured out that Hutu pronounced Who. Two our barn cat got fed at the same time as the llamas.

Everyday she would show up and Hutu would graciously step back and let the little lady have the first chance at the food dish. Several weeks ago, we decided she was either gaining a lot of weight on our cat food, or she was pregnant. Well, guess what.


She was pregnant and blessed us with 4 little kittens a couple of weeks ago. It appears there are three girls and one boy. As soon as they get a little older, mom and her kittens will get to visit Country Critters our vet for their shots, spay and neutering. I guess the word has gotten around to all of the cats in our neighborhood that the llama farm has good food, shelter and a great medical plan! They know if they can just limp in, life will be wonderful.

A very enthused Judy called us the other afternoon to let us know that Sierra had just given birth to a coal black Incspot daughter, India Inc..

It has been an extremely unusual two days on the farm. Over the past 24 hours we have received nearly 9 inches of rain. Our farm is located at the top of a large hill which is one of the highest points in the state of Indiana, so we were not experiencing any flooding near our house. We finally made it to the bottom of the hill and found the Southbound lane of Indiana highway 67 closed by a mud slide. We turned around and headed back North in an attempt to do our shopping in Indianapolis.

We only got to Mooresville before heavy rains started to fall again. Feeling it was too risky to proceed to Indianapolis we headed back to our home to wait out the storms. In the hour and a half we were gone, we had received an additional 3 inches of rain!

Spillway Overflowing. This was not supposed to be possible since the floor of our basement sits above our pond. Fortunately, most of the things in our basement which could be damaged by water were already on shelving or in water proof containers. We have never seen this much rain in such a short period. Our pond had not been this high during the 15 years we have lived here. This has been a very unusual spring. Then last night this unbelievable quantity of rain. I am listening to the scanner and have never heard it so active. There are peopled stranded on the roads trying to get home.

There are others, trying to get out of their homes because they are about to be flooded. Several dams are overflowing and at risk of breaking. Hopefully the rains will subside soon before the whole area turns into a disaster zone. Skip to primary content. Skip to secondary content. Search for: Log in. The llamas seemed to enjoy watching me work in 15 degree weather hooking up the new camera Panasonic Network Camera. LW Captain Curry. 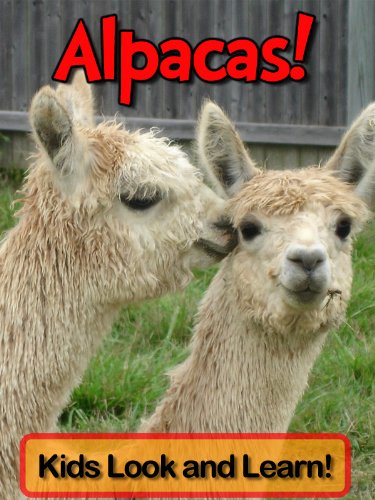 If you are reading this post you are accessing our site from the new server. Adonis Cria. I am told that Comcast may be coming to our area soon. I will switch in a flash. Well enough ranting for now. Yellow Wood Male Barn. Daffadils at Yellow Wood. However, our HughesNet connection has been reasonably stable and reliable for the past couple of years.

However, I have tried out the Gen4 service at my Cousins house and it seems pretty good. Therefore, I have decided to take the plunge and signup for the Gen4 service. The installation is supposed to be this Friday. I am certainly keeping my fingers crossed. Yesterday started out like any other day, but as we all know life can change on a dime. After a morning check of the llamas, Laura and I decided to go to Bloomington for breakfast and shopping. We got home around lunchtime and decided to feed the llamas early and spend the rest of the day snuggled up inside around the wood burning stove, surrounded by our cats and books.

Unfortunately, we spent the afternoon in the barn saying our final goodbyes to Curry LW Captain Curry. Curry had been fine in the morning, but when we went out to feed the llamas after lunch he was very distressed. He was laboring to breath and obviously very uncomfortable. 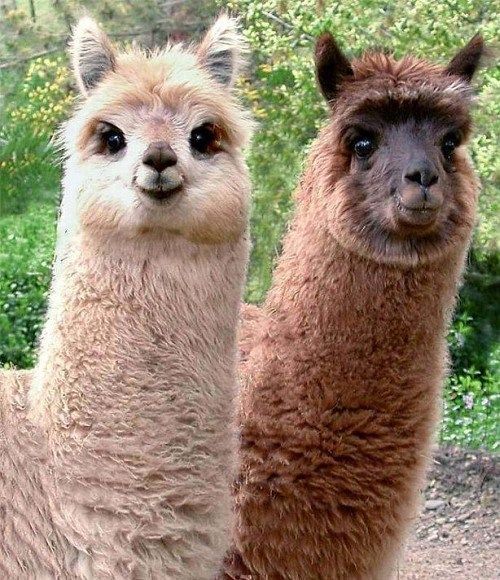